Jake Arrieta to be in a “packaged deal”? 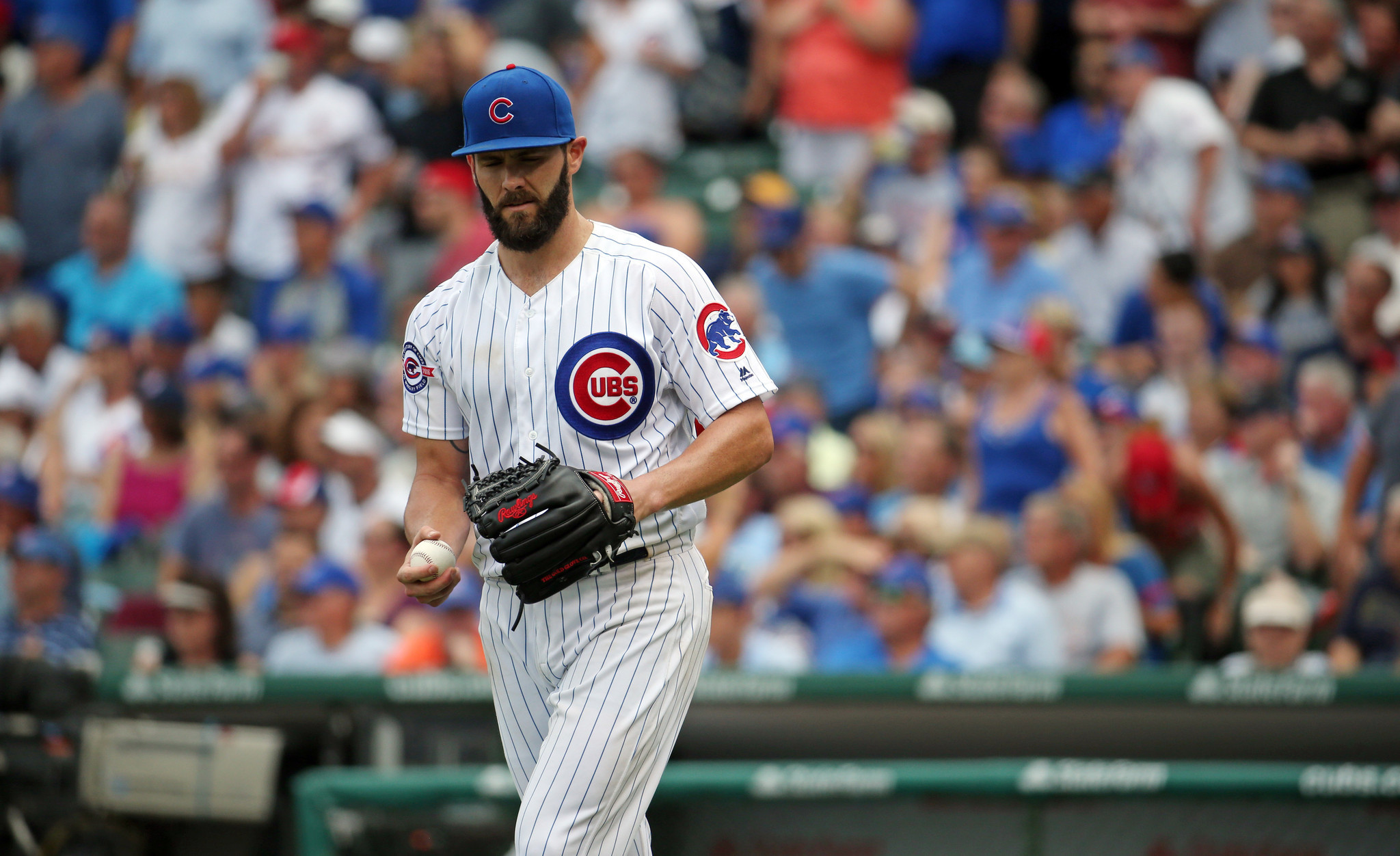 Free agent to be Jake Arrieta and Tommy La Stella are good friends. After tonight, from Jake: "It's a package deal. You can get us both."

This statement from Arrieta makes it sound like he does not really want to come back (Which we already knew), but what about Tommy La Stella. Tommy is under arbitration for three more years, and I don’t see him going anywhere else. Tommy has  played pretty well with the Cubs. He is batting .310 in only 84 at bats. Below is the definition of what arbitration is:

Following the salary arbitration process, the player and the team both submit a salary offer for a new contract. The arbitrator chooses one number or the other, based on which offer is closest to the salaries of players with similar ability and service time.

What do you think Arrieta meant by saying this, and does he want to come back to Chicago?